Michael Rehm has taught real estate at the University of Auckland Business School since 2005. For the first seven years, he followed the traditional sage-on-the-stage model of teaching.

By 2012, he noticed that attendance dropped drastically. “And it wasn’t just me,” says Rehm. “I sat on undergraduate committees where we looked broadly at all kinds of courses and it was a common trend.” One of the issues? The school provided lecture recordings, so students wouldn’t bother showing up. “That was part of it,” Rehm says.

The bigger factor, however, was that in-class engagement was also steadily decreasing.

“When I first started teaching, I’d get students coming up to me at the beginning or end of class, or during office hours, to ask questions or discuss the class,” says Rehm. As time went on, this changed. “I don’t think I got scarier or less approachable,” he says. “Rather, the students’ digital-native approach meant they didn’t communicate that way anymore. They engage remotely or online now.”

During class, Rehm would look out at his students and not only see the numbers dwindling, but was starkly aware that the ones in attendance were distracted by their phones or laptops.

“When I first started teaching, I’d get students coming up to me at the beginning or end of class, or during office hours, to ask questions or discuss the class. As time went on, this changed.”

Located in the heart of New Zealand’s most populous city, the University of Auckland was founded in 1883 and is the country’s largest and highest-ranking university. It is home to more than 40,000 students, and graduates 10,000 students annually.

Michael Rehm is a senior lecturer in the Department of Property at the University of Auckland Business School. Originally from the U.S., Rehm has a background in architecture and has been awarded for his innovative teaching related to blended and online learning initiatives.

In 2013, Rehm decided to redesign how he taught, introducing online lectures in his Building Construction course. He provided students with bite-sized, interactive video lectures that they watched on their own time during the week, and added questions inside the videos to get a sense of what lessons weren’t sticking.

Rehm believed it was still important to get in front of students, so once a week he hosted an in-person tutorial session using Top Hat to review the material. He asked questions using Top Hat to give students the opportunity to revisit tricky material, or to ask for more help.

At the end of each session, he’d host a tournament on Top Hat, which the students loved. “The tournament was purely about participation, to encourage students to show up and try,” he says. “It wasn’t about getting the right answers. That’s what tests were for.”

Instead of using grades to encourage participation, Rehm took a more novel approach. “What was on the table wasn’t grades or points, it was literally individually-wrapped chocolates,” says Rehm. “But the students took it super seriously and were extremely competitive.”

The blended learning model proved so successful that Rehm decided to add a live stream of the weekly in-person sessions. “I have students at home or at work with their mobile phones loaded with the Top Hat app and they can participate in the review session,” he says, noting the increased engagement in his class due to Top Hat.

Another positive result of his use of Top Hat was that attendance in his class improved to an average far better than those of his contemporaries. “I still get higher attendance for those weekly classes, over 60 percent, which far exceeds what the average lecturers get in their courses,” he says. “I think it’s because the students like the vibe. And for me, it makes teaching fun again.”

In fall 2016, Rehm, and his wife Olga Filippova, who also teaches in the department, won a coveted Teaching Excellence Award from the University of Auckland for their innovative approach to blended learning. The university’s recognition was the result of three years of refining online and in-person review sessions using multiple aspects of Top Hat’s platform. 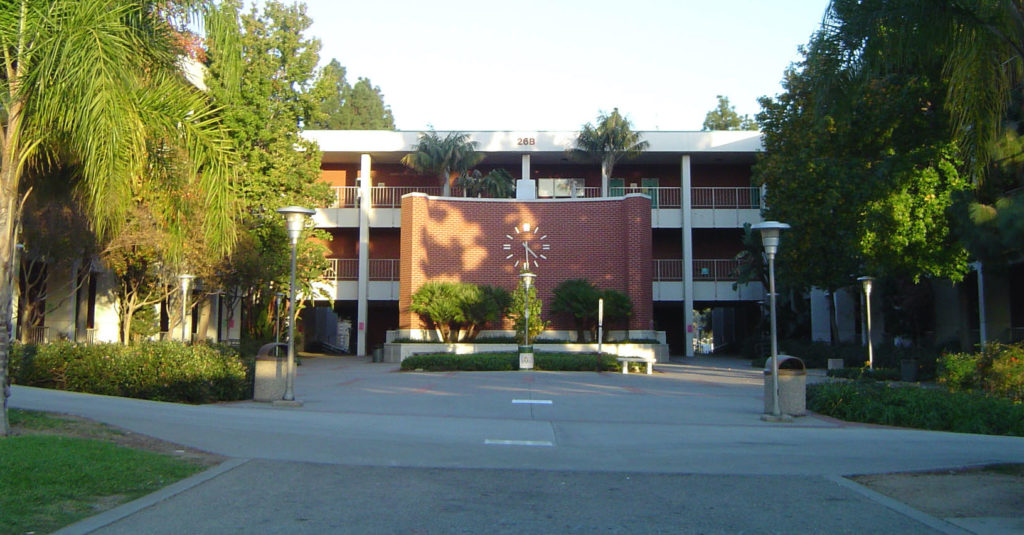 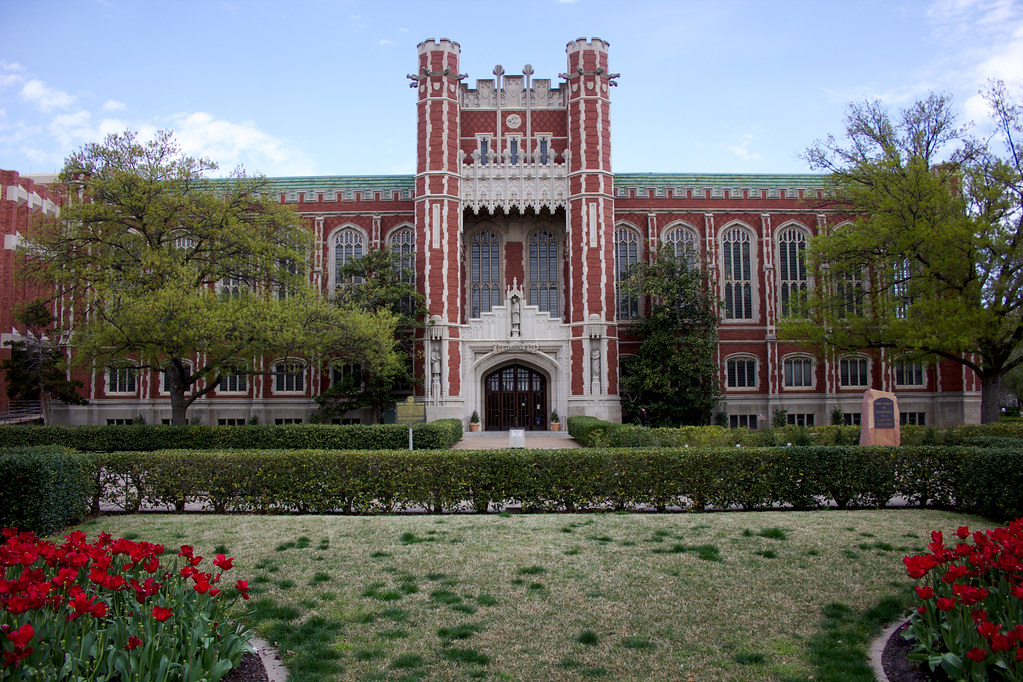 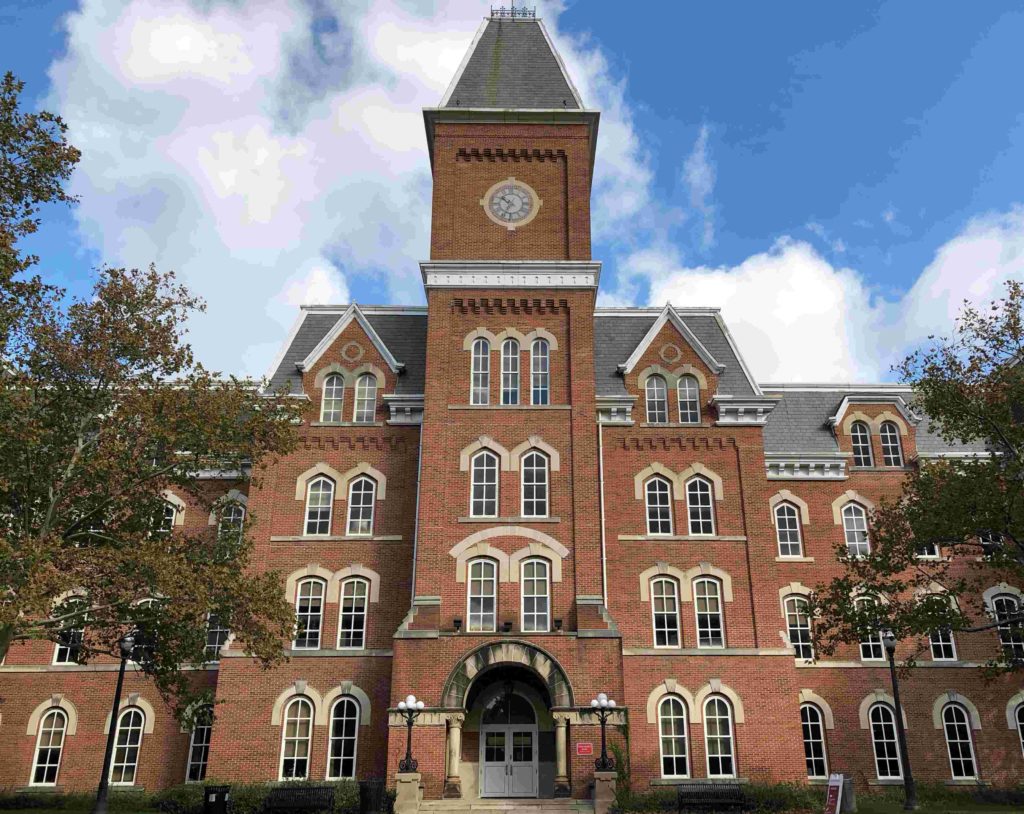