Every semester, Numer noticed how students in his large class held back from answering questions. On the one hand, the course’s sensitive subject matter made students feel awkward about participating. On the other, it was simply a logistical challenge for Numer to assess whether his lessons were clear and understood in class by every one of the 450 students.

In a class where participation makes up 20 percent of the final grade, student engagement is a high priority. He began to explore ways to evolve and improve his lecture style to make the class more engaging and to break through students’ silence.

“In a class about human sexuality, with 450 students, it’s both logistically challenging and sensitive to allow students to be able to take part and contribute their views.”

Rebecca Spencer Former teaching assistant and co-author of a study on the impact of using Top Hat, Dalhousie University

With over 19,000 students, Dalhousie is the largest university on Canada’s Atlantic coast. Located in Halifax, Nova Scotia, Dalhousie was founded in 1818, making it one of Canada’s oldest universities.

Matt Numer is an associate professor within Dalhousie’s School of Human Health and Performance. He teaches one of the largest and most provocative undergraduate courses, on human sexuality, to 450 students. The course covers biological, cultural, ethical, historical, psychological, religious and semantic aspects of sex, and ventures into territory that may be uncomfortable for some students.

Numer decided to use the Top Hat Classroom in his classes, which would allow his students to anonymously answer multiple choice or true/false questions on their own personal devices, and to contribute to forum discussions.

Instead of viewing smartphones and other internet-connected devices as a distraction, Numer saw them as an opportunity for increased engagement: since his students were already bringing their devices into class, and were accustomed to interacting with one another through those devices, Top Hat would help him to better connect with them and capture their interest.

Students could examine sensitive issues without having to speak out in front of hundreds of peers. And when students engage with the class and each other, their analysis of the subject improves.

On a scale of 1 to 10, students gave Top Hat a score of 8.4 when asked if they agreed that it improved their critical thinking

Numer immediately noticed that his students had grown more engaged and eager to participate. With a teaching assistant, he conducted a study of the impact of using Top Hat, which they later published in an article in the peer-reviewed International Journal of Technologies in Learning. Over three semesters, they ran surveys and focus groups with some 1,100 students using Top Hat. They found that Top Hat succeeded in promoting undergraduate engagement, including by making students more comfortable with the course material.

The students gave their experience of Top Hat a high rating. When asked how much they valued Top Hat for its ability to let them use their own devices, see the perspectives of classmates and facilitate engagement in the classroom, students ranked the platform 9.2 on a scale of 1 to 10. “I think it makes people more comfortable to be able to answer freely without having to raise their hand,” said one undergraduate interviewed in a post-course focus group. Another added, “I thought this was the most engaging course I have ever been in…the environment of the class allowed for students to be open about their opinions.”

More impressively, the integration of Top Hat in the course had a noticeable impact on the quality of education. On a scale of 1 to 10, students gave Top Hat an 8.4 when asked if they agreed that it improved their critical thinking. “An opportunity to engage at a deeper level enables critical thinking,” says Numer. “Together with all the measurements we did, it was evident that students increased critical thinking skills through Top Hat and the course more broadly.”

“An opportunity to engage at a deeper level enables critical thinking.” 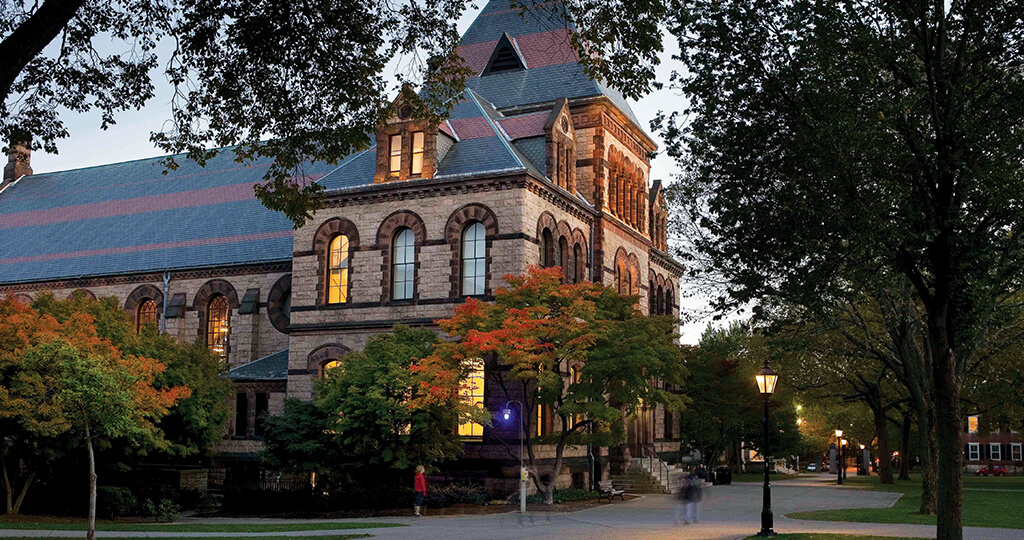 How Top Hat Helped Boost Student Enrollment During the Pandemic 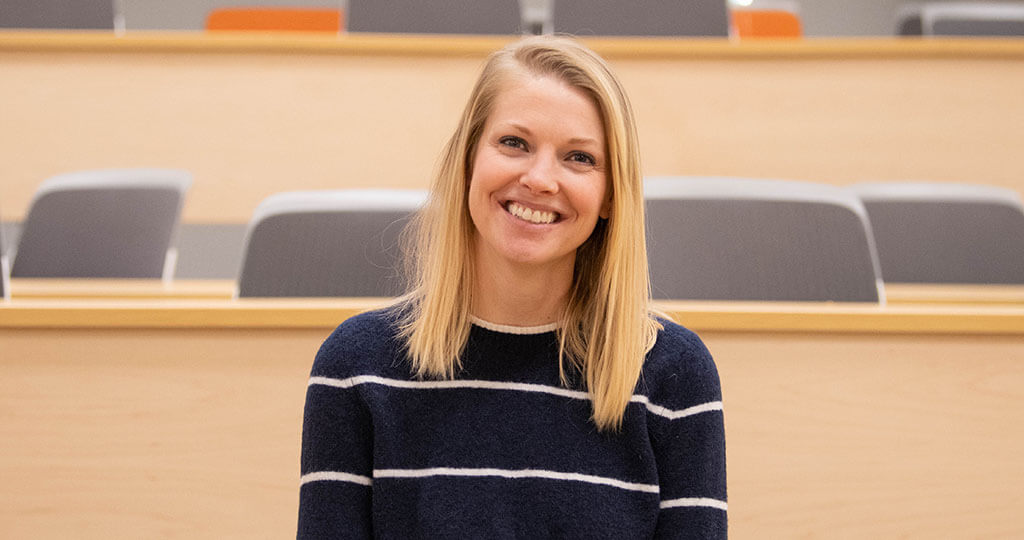