Innovative Educators: How a History Prof Combines Art with Science

In the latest of our innovative educators series, we look at what happens when one professor introduced his history undergraduates to an unfamiliar place (a scientific laboratory) at a familiar one (a 15th-century English castle).

Climate change is an issue of such immediacy and urgency, it’s easy to forget that our planet has been through it before. Or, as history professor Steven Bednarski puts it: “Nature is a historical protagonist.”

This simple idea struck Bednarski back in 2011, while spending his sabbatical year at Herstmonceux Castle in East Sussex, England, home of Queen’s University’s Bader International Study Centre. It’s an opulent building, built in the 1440s, on a site that has been home to a succession of human settlements since the Bronze Age. And it sent Bednarski, a former voice actor and history professor steeped in the arts and humanities, on a research journey into a field dominated by scientists.

Bednarski discovered that Herstmonceux was built during a time of cooling temperatures and coastal flooding. The region was losing farmland, and the owners had to improvise new sources of income from their holdings. Herstmonceux thus became the site of a hunting park—the owners’ efforts to continue generating revenue. “When peasants get booted around the land, they push back,” explains Bednarski. “So you get class tensions, and you get laws about where you can hunt, and class relations get renegotiated. Class relationships change when climate changes.”

The area surrounding the castle is so rich in history that Bednarski created an undergraduate curriculum for historical research on climate change. But to do so, he says, he had to adopt the practices and structures of his colleagues in the sciences. 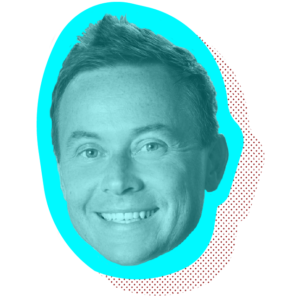 It’s an exciting thing, for a university to be adopting a scientific research structure in the arts.

Bednarski created a summer course at Herstmonceux on Medieval Britain that includes archeological field research. And as his research deepened, he started adopting new technologies such as digital mapping and 3-D imaging. “It became clear we needed lab space to teach students to use these technologies, and then lab space for them to continue the research.” 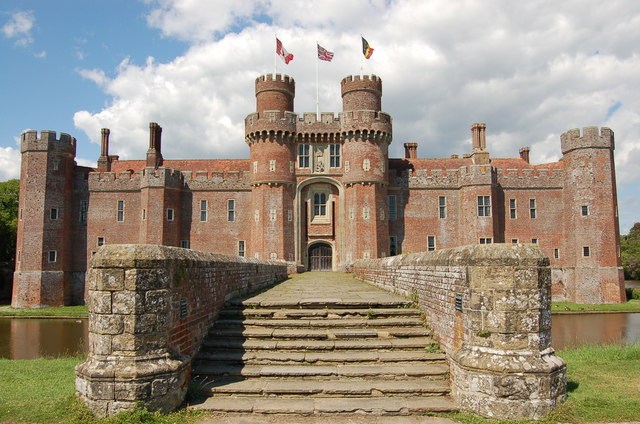 Bednarski’s most recent initiative is the DRAGEN Lab, short for Digital Research And Graphic Environmental Networks. There, at his home institution, St. Jerome’s University in Waterloo, Ontario, students can continue the work they began at Herstmonceux. And a number of his social science colleagues at St. Jerome’s, in fields ranging from political science to psychology, have adopted similar structures—a tactic that’s become a differentiator for St. Jerome’s as it competes for student enrollments. “It’s an exciting thing, for a university to be adopting a scientific research structure in the arts.”

The biggest impact, says Bednarski, is on the students who participate, and who—unlike most arts undergraduates—are trusted to do groundbreaking research. “The academic world is a viciously competitive market,” Bednarski says. “Students who want to pursue an academic career need to distinguish themselves early. The students in this program see their name in print, they travel to conferences, they put things on their CV that other students can only dream of.”

Are you asking the right questions before choosing your student engagement system? Download our free guide.