11 Teaching Quotes to Inspire Educators in 2018

From Comenius to Montessori, here are some teaching quotes for the modern educator—all about letting your students challenge their perceptions and themselves

Amanda Stutt is a Vancouver-based writer and editor. Her stories have been published in the Village...

For as long as there have been teachers, there have been people talking about teachers. Here are some teaching quotes for the modern educator—about letting your students challenge their perceptions and themselves, opening up their capacity to understand, and rejecting rote learning in favor of independent thought and analysis.

“It is the mark of an educated mind to be able to entertain a thought without accepting it.”

So said Aristotle, student of Plato and great titan of ancient Greek philosophy. Aristotle’s contributions to the fields of mathematics, logic, physics, biology, ethics, politics, medicine and even agriculture and theatre have left immeasurable marks on education. Aristotle’s great claim to fame was his pioneering development of a formalized system for reasoning, as he maintained that the validity of an argument should be measured by its structure, rather than by its content.

“Even the most analytical thinkers are predictably irrational; the really smart ones acknowledge and address their irrationalities.”

They say hindsight is 20/20, and this is often the case when one addresses the irrationalities of prior decisions and actions.New York Times best-selling author and behavioral economist Dan Ariely is the James Duke professor of psychology and Behavioral Economics at Duke University, and founder of The Center for Advanced Hindsight. Ariely’s TED Talk, “Are we in control of our own decisions?” discusses classic visual illusions, and has been transcribed in 46 languages and viewed over five million times.

“None of us can know what we are capable of until we are tested.”

An icon for many feminist academics, Elizabeth Blackwell defied the odds to become the first female doctor in the United States in 1849 after receiving her medical degree from Geneva (now Hobart) College in New York. Society in the 19th century frowned on women entering the medical profession, and her applications were originally rejected by several schools. Blackwell forged new territory in the study of the science of women’s bodies by helping found the field of gynecology at the London School of Medicine for Women. 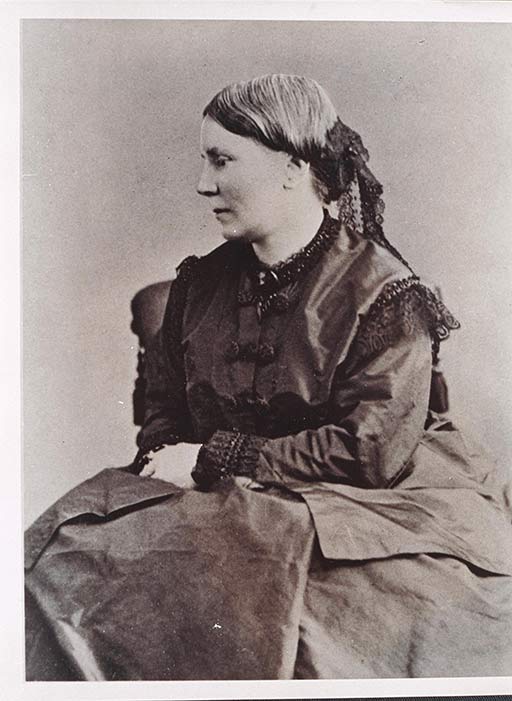 “The proper education of the young does not consist in stuffing their heads with a mass of words, sentences and ideas dragged together out of various authors, but in opening up their understanding to the outer world, so that a living stream may flow from their own minds, just as leaves, flowers, and fruit spring from the bud on a tree.”

In this quote, John Amos Comenius, aptly outlined how crucial it is to tap students’ creativity to open channels in their minds. Comenius, a 16 th-century philosopher, teacher and theologian, is considered the father of modern education, and arguably created the world’s first illustrated textbooks. Comenius championed the cause that education be made/should be available to all classes of society, and argued it should be based on development of thought instead of absorption of information and rote memorization.

“The digital revolution is far more significant than the invention of writing or even of printing.”

This is a visionary statement by Douglas Engelbart, inventor of the computer mouse. Engelbart was also an early figure in the development of the Internet, and the concepts of computer and graphical user interfaces in the 1950s that eventually evolved into the World Wide Web. Engelbart played a key role in bridging traditional education and the digital age. 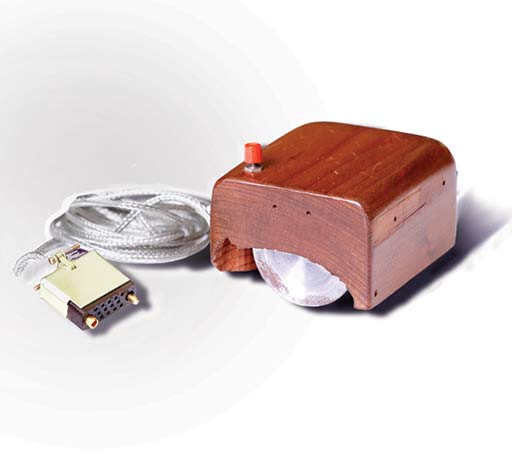 “Change happens by listening and then starting a dialog with the people who are doing something you don’t believe is right.”

Jane Goodall was a British anthropologist known for studying and documenting chimpanzee behavior in Africa. Goodall got closer than most and observed that chimpanzees make and use tools in a similar way to humans, a discovery which changed how scientists view humanity. The Jane Goodall Institute was established to support Gombe research in Tanzania, and she was a leader in the effort to protect chimpanzees and their habitats. Goodall received a PhD in ethology, and she often supervised the fieldwork of other doctoral candidates.

Communication is arguably the cornerstone of education. Helen Keller captured hearts and minds around the world when, as a blind, deaf and mute child, she found a way to communicate using signs and touch. Keller’s determination to find a way to break through the barriers that isolated her from the world and create a new understanding through language makes her an iconic and revered figure in higher education. Keller was the first blind and deaf person to earn a college degree.

“The greatest sign of success for a teacher is to be able to say, ‘The children are now working as if I did not exist.'”

In 1897, Maria Montessori became the first woman to graduate from medical school in Italy. Montessori is considered a visionary in education because she eschewed traditional teaching models, creating the Montessori school method through close observation of young children learning independently. Today, Montessori schools change the scope of early education by having the teacher act as a guide or consultant rather than a coach. The Montessori system is based on an active, participatory approach with less rigorous time scheduling than traditional models. 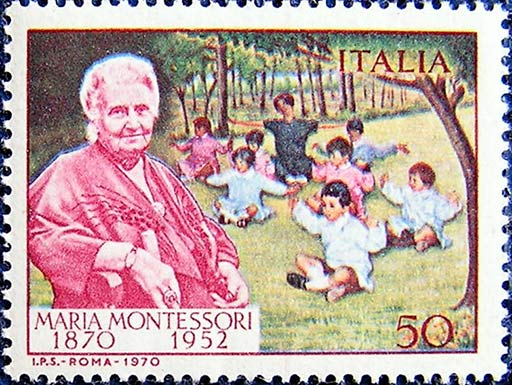 A key insight to this famous passage from Bertrand Russell’s book, Proposed Road to Freedom, is that people see what they want to see, despite being offered evidence and facts to the contrary. Bertrand Russell was author of several iconic books that impacted academia, including Authority and the Individual, Political Ideals and The Impact of Science on Society. Russell notably argued that the aims of education differ from across countries and cultures, and that the “welfare of students should be the ultimate aim of education.”

“We can only see a short distance ahead, but we can see plenty there that needs to be done.”

In 1950, when this quote from Computing Machinery and Intelligence was published in A Quarterly Review of Psychology and Philosophy, the term “computer” was a job title describing an individual who processed figures by hand. Turing, a British computer scientist and mathematician, left his mark on higher education as a key figure in the development of theoretical computer science. After being persecuted and prosecuted for homosexual acts, Turing died in 1954, reportedly from cyanide poisoning. 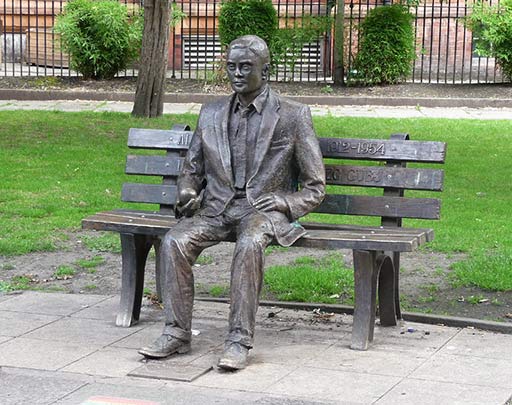 “By giving our students practice in talking with others, we give them frames for thinking on their own.”

Lev Semyonovich Vygotsky, a Russian psychologist, formulated some resonant cultural theories. One of the most salient is Vygotsky’s social development theory, which provided the framework for mapping early cognitive development and contends that social interaction precedes development, and cognition is a result of conditioning through socialization.

Vygotsky believed in higher psychological functions, and his views on reforming and improving educational systems in the Soviet Union had a global reach in academia. 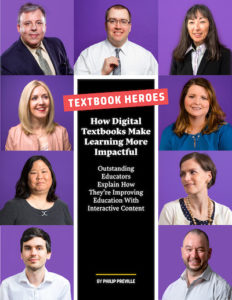 Wondering what all of these people have in common? They all have meeting rooms at Top Hat named after them. While we do look to the past for inspiration, we’re helping to build the future by linking teachers with the technology students bring to class—through classroom engagement and through cheaper, more interactive textbooks.

And now you can learn in our free ebook how 11 professors have been creating their very own interactive textbooks to future-proof their classrooms—in subjects from forensics and history to math and craft beer.