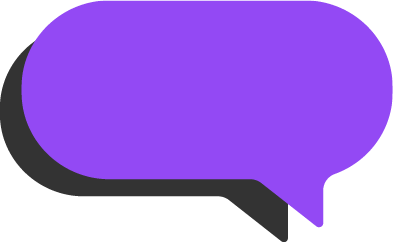 A Conversation with Susan Cain: Bringing Out the Best in Quiet Students

Susan Cain, author of the New York Times best-sellers Quiet: The Power of Introverts in a World That Can’t Stop Talking and Quiet Power: The Secret Strengths of Introverted Kids, shares her recommendations for cultivating an inclusive and effective classroom for all. 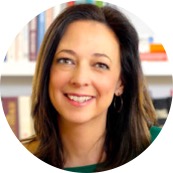 Your lecture hall is a mix of introverts and extroverts. And the same five students are always raising their hands, dominating the discussion while some of your brightest students stay silent. How do you, as a professor, foster an open, engaged environment in which everyone can learn, regularly contribute and benefit from your lectures? Watch now as New York Times best-selling author Susan Cain shares her research and advice for professors to bring out the best in quiet students.

What you’ll get in 45 minutes

Susan Cain is the author of the best-sellers Quiet Power: The Secret Strengths of Introverts, and Quiet: The Power of Introverts in a World That Can’t Stop Talking, which has been translated into 40 languages, has been on the New York Times best-seller list for three years, and was named the best book of the year by Fast Company magazine, which also named Cain one of its Most Creative People in Business. Her writing has appeared in the the New York Times, The Atlantic, the Wall Street Journal, and many other publications. Her record-smashing TED talk has been viewed over 19 million times and was named by Bill Gates as one of his all-time favorite talks.