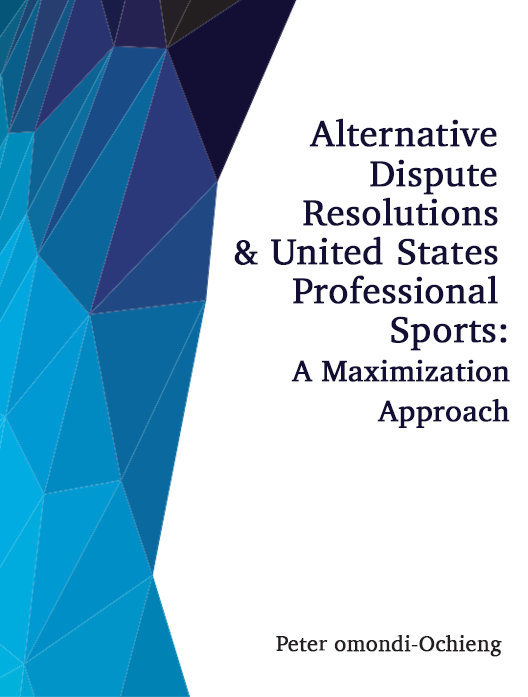 An engaging textbook on the U.S Legal system, sports law research and more.

A.    Branches of the U.S. Government

A.    Sources of Sports Law Research

After reading this book, you will be able to:

Note: The purpose of these cases is to consider the legal issues that are pertinent and their possible consequences to identify the most effective and efficient mitigation steps for players, managers, teams, and leagues.

The terminology of alternative dispute resolution (ADR) can be overwhelming. The purpose of this glossary is to promote familiarity with common ADR words for students and those who do not work with ADR issues regularly. We have attempted to include common and brief terms used when studying, researching, teaching, and discussing disputes with lawyers, attorneys, agents, sports managers, and journalists. The most basic and useful jargon specific to ADR are described as follows: