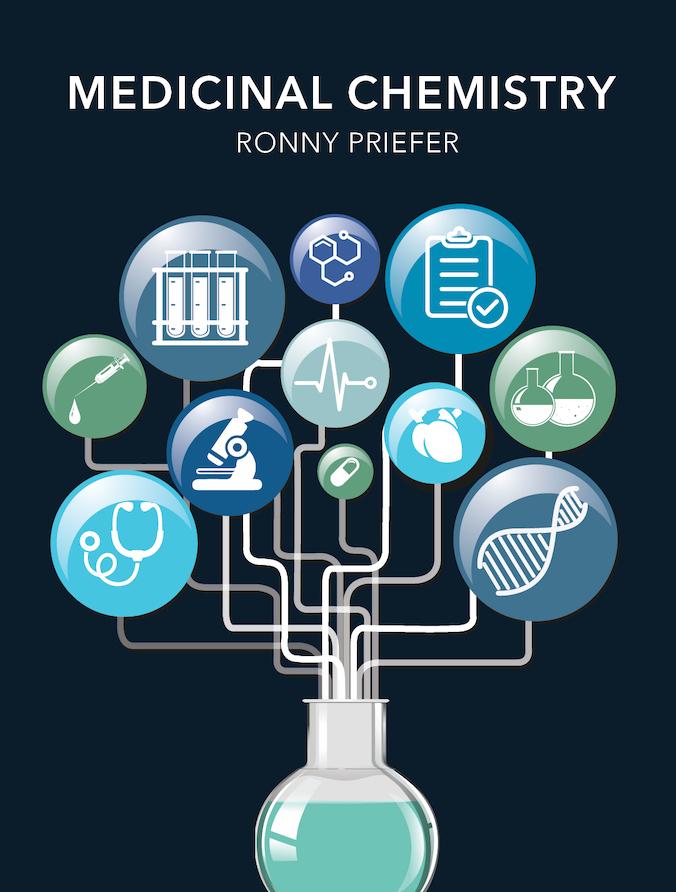 This text explores how molecules exert their desired pharmacodynamic and pharmacokinetic effects.

Structure and Bonding in Organic Chemistry (A Brief Review)

How many sigma and pi bonds exist in the molecule?

How many sigma and pi bonds exist in the molecule? 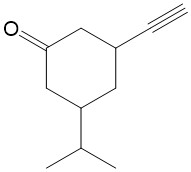 Click on the atom that has bond angles closest to 110 degrees. 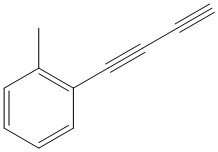 the dipole moment of a bond is the measure of its polarity (in Debye: D)

Its value is the vector sum of individual bond dipole moments

Arrange the three most common intermolecular forces in order of strongest to weakest.

In non-polar molecules (alkanes), this is the principal attractive force

Not a true bond, but a very strong form of dipole-dipole attraction. An H atom can participate in H-bonding if it is bonded to O or N (-OH, -NH)