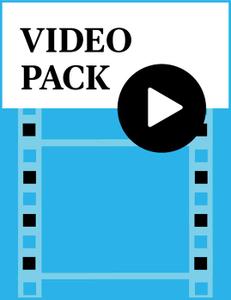 A video pack based on Teacher's Pet video with interactive questions to engage students.

Fill in the blank. A precipitate will form when the products of the concentration of two ions in the mixture is [math]\text{__________}[/math] the Ksp​ of the compound formed from the ions.

Select all statements that are TRUE.

A common ion is an ion found in both salts in a solution.

The common ion effect is when the solubility of an ionic compound is lowered as a result of the addition of a common ion.

Adding a common ion will shift the equilibrium to the insoluble form relieving the stress of the increased concentration of the common ion.