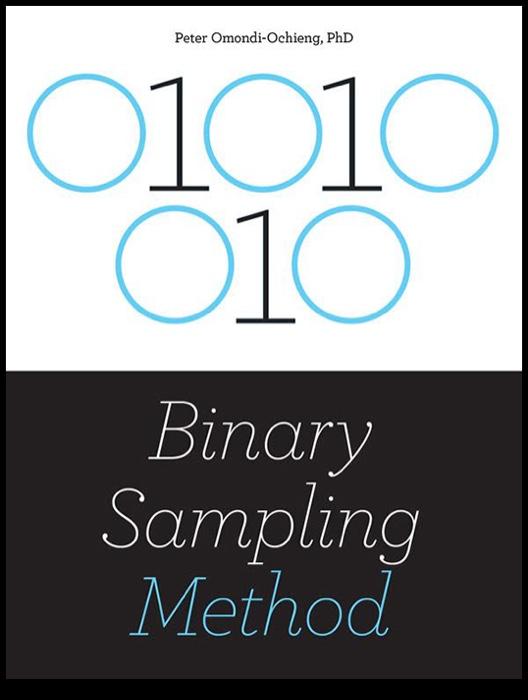 Binary Sampling Method (BSM) is a new and unique way of teaching sports economics, finance and management research to both undergraduate and graduate students.

This chapter is an introduction to the Binary Sampling Method (BSM), which covers the following topics: what is BSM; applications of BSM to sports business teaching and research; advantages of using BSM; research issues in BSM; and research questions in BSM.

A. What is Binary Sampling Method?

Binary sampling method (BSM) is a process of comparing and contrasting two opposites, such as high revenue teams versus low revenue teams, high performance leagues versus low performance leagues, successfully retired players versus disastrous retirements, etc. The goal of the BSM is to analytically discover and understand why two opposite entities (individuals, teams, and/or organizations) produce differing levels of effectiveness. For instance, an NBA championship team could be successful because it has well paid, motivated, and talented players and coaches, as compared to the team that is in the bottom of the league and may be dealing with managerial issues, such as bankruptcy, unmotivated players, and/or inexperienced coaches. Other instances in which BSM can be used when comparing and contrasting include:

By utilizing the BSM in such instances, some strategic solutions can be unveiled to assist the underperforming individuals, teams, and/or organizations.

B. Applications of BSM to Sports Business Teaching and Research

There are numerous advantages of using BSM. The following is a short summary of some of the 10 most common advantages. BSM is:

1) Novel – The approach is freshly unique, especially when embarking on a new research area and in the infancy stage of a new study. For instance, BSM can be used to investigate whether the Women’s National Basketball Association (WNBA) could be financially viable, even before it began.
2) Sharp – It enhances the focus of analysis, as it concentrates on two opposites. For example, BSM can be used for investigating highest and lowest performers.
3) Value – It can draw deeper insights and understanding of underlying variables. For instance, BSM can also be used when contrasting the performance of experienced versus inexperienced coaches.
4) Theory friendly – BSM can be used to test, develop, and revise new or existing theories as the researcher can quickly change and analyse new samples.
5) Currency – BSM uses real-life and contextual data and mainly relies on past occurrences. For instance, BSM can be applied when investigating why some Asian nations have qualified for the Olympics while others have not.
6) Variations – BSM is flexible enough to incorporate mixed methods, which can result in more meaningful results and interpretations. For instance, BSM can help compare successful and unsuccessful retired professional players using in-depth interviews. The data can also be collected over time and space, especially in longitudinal studies.
7) Details – BSM can explain both process and outcomes, since it is capable of generating both types of answers. For instance, BSM can help explain why some professional teams go bankrupt while others do not.
8) Depth – BSM allows for a close and detailed examination of data, since it focuses on just two samples. For instance, performing a case analysis of two NFL teams may derive more depth as compared to analysing all 32 teams, especially when time, resources, and expertise are scarce.
9) Outliers – BSM encompasses extreme opposites (instead of being deleted). BSM is well suited for evaluating extreme opposites, which are usually eliminated in many studies. For instance, it can be used when comparing and contrasting the Olympic performance of the richest nation and the poorest nation.

As with any other research method, there are some possible drawbacks and/or issues, such as the following:

Before starting to teach and research using the BSM, it is usually prudent to construct some test questions as guidelines. The following list of questions may suffice:

In 2010, why did Japan qualify for the FIFA World Cup, while Thailand did not?

In 2014, why did the Washington Redskins generate more revenues than the Detroit Lions?

In 2015, why did the Pittsburg Penguins attract more Twitter followers than the Florida Panthers?

In 2008, why did Tiger Woods have more endorsements than John Daly?

In 2014, why was Spain ranked higher than Malta in the FIFA World rankings?

Why does the University of Connecticut basketball program attract more talented players than the others?

By 2011, why did South Korea have more stadiums than Mongolia?

In 2013, why did Collinwood FC recruit more members than St. Kilda?

In 2009, why was David Beckham the highest paid player in LA Galaxy while Julian Valentin was the lowest paid?

Why did Ryan Giggs stay in one team and Anelka frequently changing teams?

Why does Brazil produce more professional soccer players than Bolivia?

In 2014, why did the Los Angeles Dodgers’ home games have better attendance than Tampa Bay?

In 2007, why did South Africa win more medals than Guinea Bissau in the All-African Games?

Depending on the question formulated, the data collection process may begin from online archives, interviews, questionnaires, observations, etc.